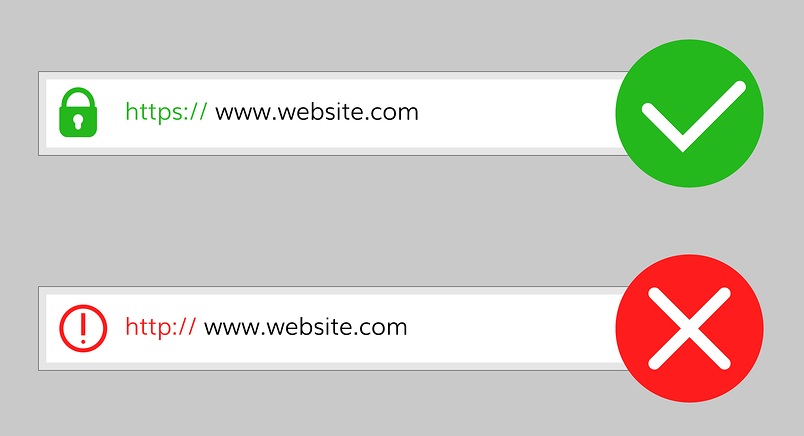 On Feb. 8, the Chromium blog announced that Google’s Chrome web browser will mark non-HTTPS web sites as not secure beginning July 2018 to coincide with the release of Chrome 68.

Previously, Google offered search engine ranking boosts if sites migrated to the certificate in an effort to standardize encryption on web sites. According to the Chromium announcement, “For the past several years, we’ve moved toward a more secure web by strongly advocating that sites adopt HTTPS encryption. And within the last year, we’ve also helped users understand that HTTP sites are not secure by gradually marking a larger subset of HTTP pages as ‘not secure.’”

HTTPS is a more secure version of HTTP, the protocol that moves data between browsers and web sites. The additional “S” indicates to users the data being sent is encrypted.

Google wants to push all sites toward encryption.

According to Chromium, “Over the course of the last few years, Google has strongly advocated for the use of HTTPS to help keep your browsing data safe from anybody who could be spying on your web traffic while it’s in transit between your browser and a server.

Thanks to past efforts, according to the Chromium blog:

OutMarket.Pro can move add SSL to your site to make it secure and comply with Google’s standards.  Contact Mark Stein at (502) 897-3020 or email mark@s1w.8b5.myftpupload.com. 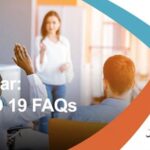 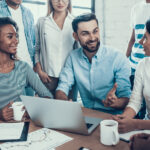 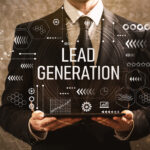